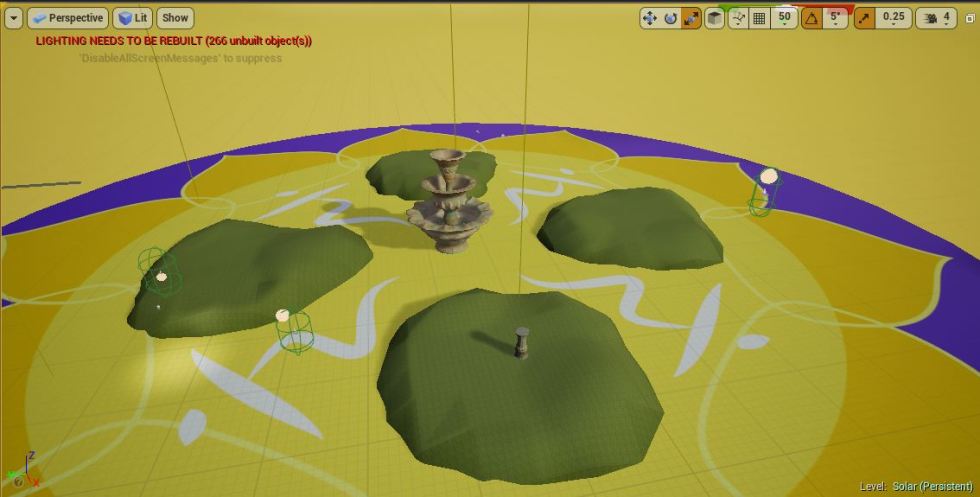 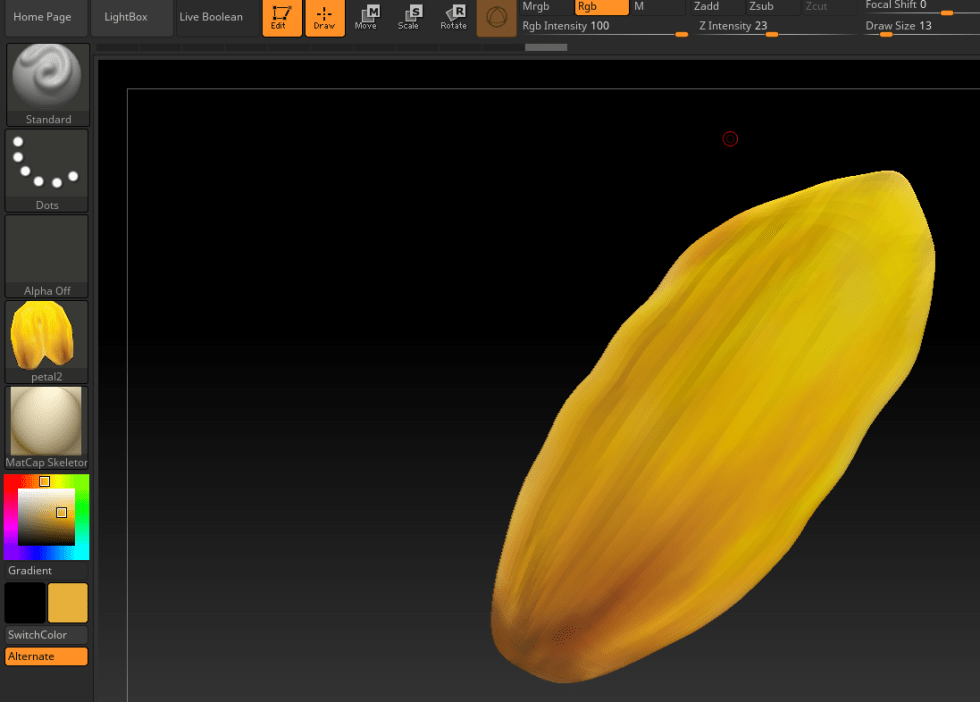 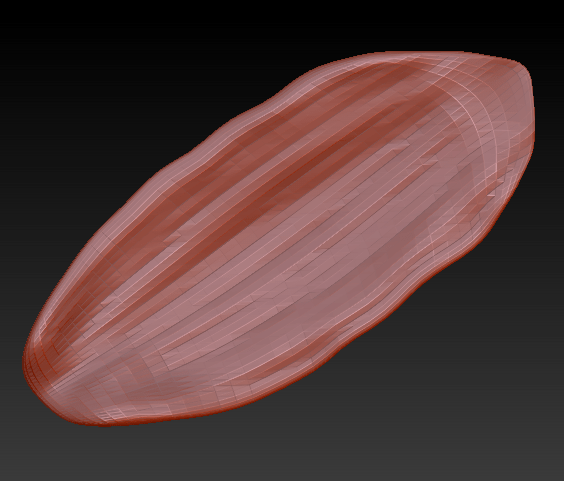 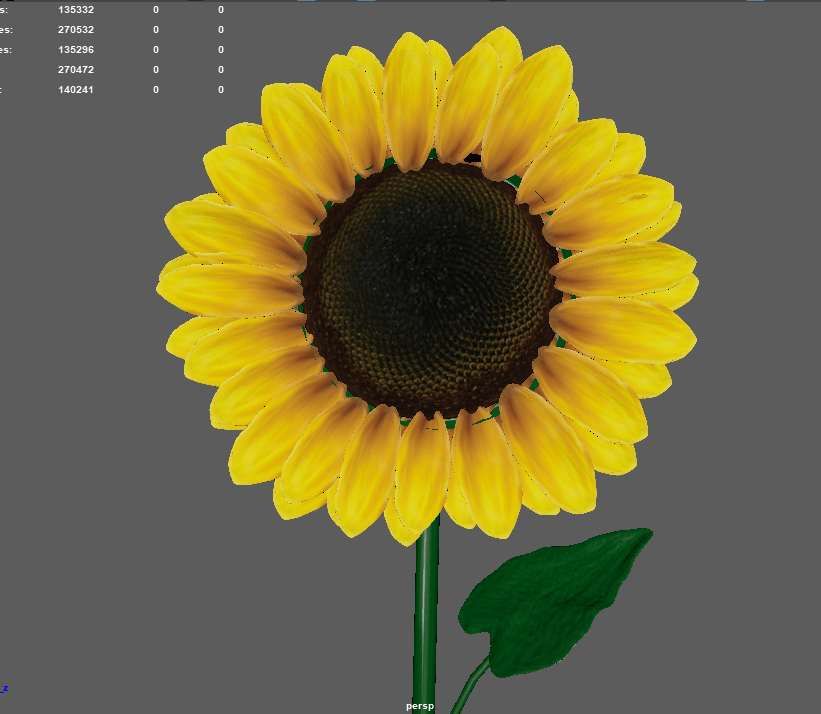 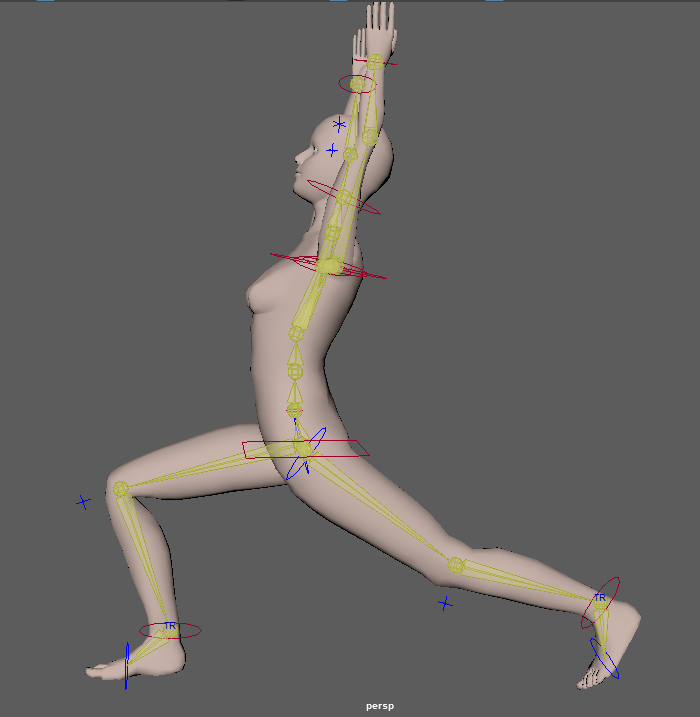 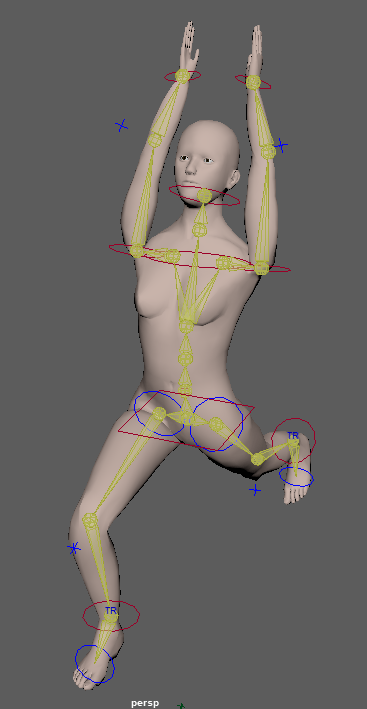 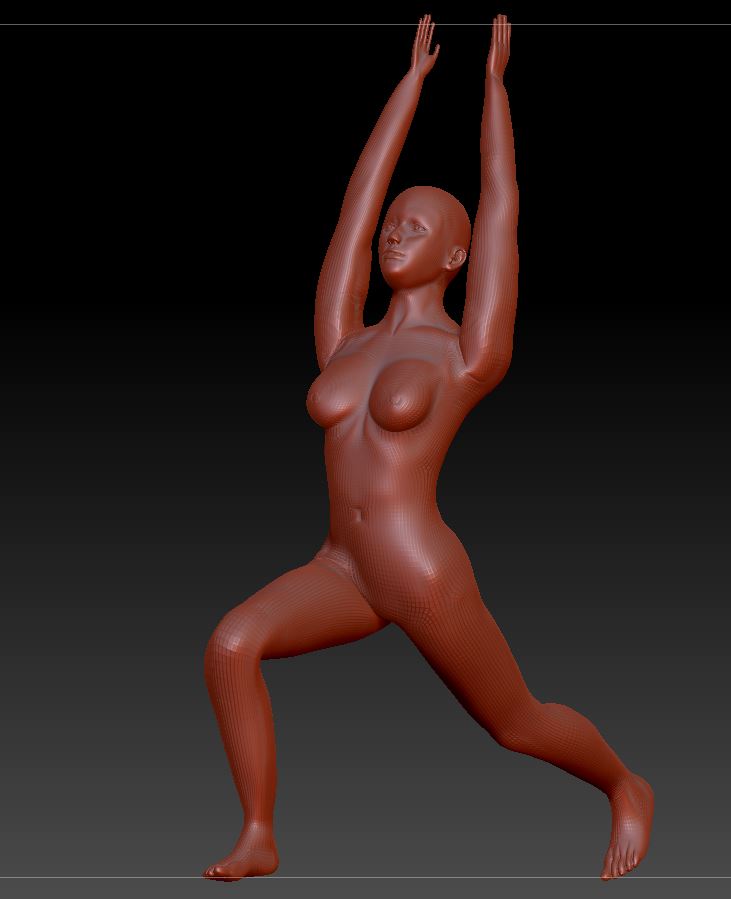 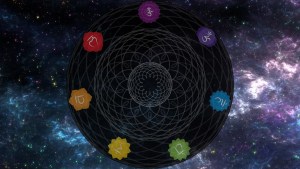 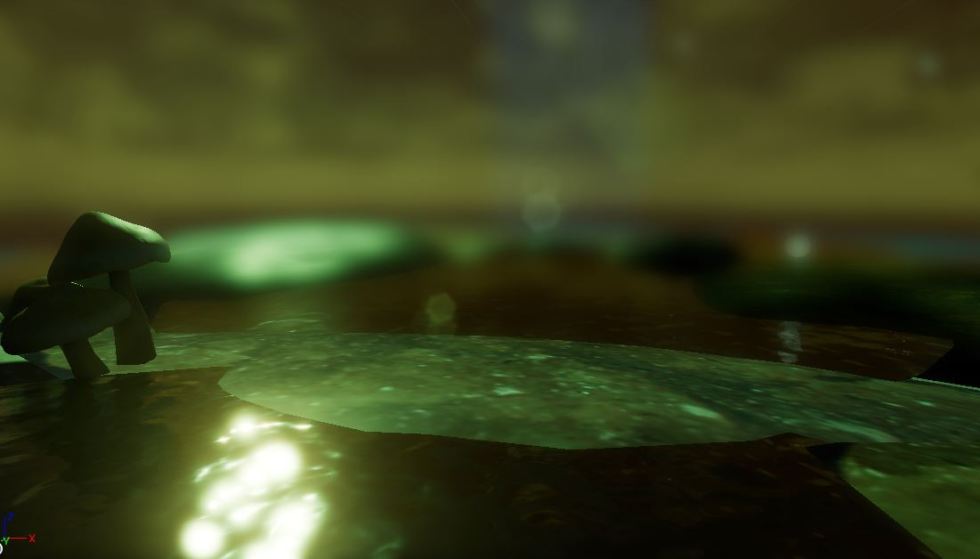 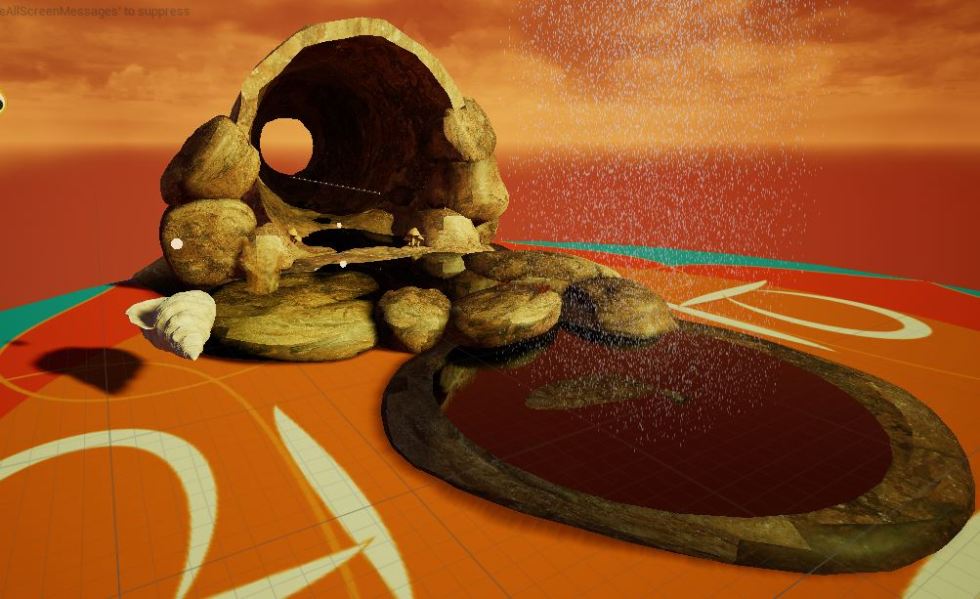 To mark the transition from this level (root chakra) to the next (a water element), I wanted to introduce a rain effect that is triggered when the player teleports to the 6th sphere. I also added some post-processing volumes to make the atmosphere seem more blue and foggy at that area. At this point the player is literally “going out on a limb” to get ready for the next level.

In the level blueprint, I created OnActorBeginOverlap, which connects to Spawn Emitter at Location. This causes the Rainfall_P particle emitter I created to begin making it rain when the 6th sphere trigger capsule is overlapped.

Here is an image of the Rainfall_P particle emitter system. As you can see, I set the Initial Location very large – 20000 units along X,Y &Z.

The trigger works – it rains when the player encounters it. The problem is that the rain is only occurring inside of a box area, rather than raining over the entire scene. Rather than the player feeling like it’s raining inside the scene, it seems to just be raining inside a transparent box. The player is actually standing outside the box at this point, so they are observing it from afar. I have “Set Fixed Bounds” turned on, because I was told you need to for performance/frame rate issues.

I tried dragging the Rainfall_P particle emitter into the scene without tying it to the trigger, and it does indeed rain over the entire area. This is with that is that it rains all the time – I only want it to begin to rain once the 6th sphere is triggered. I also tried disconnecting the Spawn Emitter from Get Actor Location, which only made it worse. It covered an even smaller area further away.

To package a project for Windows from Unreal, you must have the proper software installed, including Visual Studio 2015. (See the documentation here.)

I wanted to package my game to send to others, but when I tried File/Package Project/Windows, it packed for a while then gave me a fatal error. Several forum posts I read said to delete your Saved and Intermediate file. This created a tremendous problem when I realized I had started building my introductory level using the Default level, which got deleted when I threw away those folders! Recovering them from the trash only recovered a portion of the scene, so I had to rebuild much of it. Lesson learned: Don’t build your levels in the Default level! Start a new one.

Another thing I did to simply the Package process was to turn off all supported platforms that I wouldn’t be using, such as Linnux and iOS.

By reading through the lines and lines of text in the Error log, I found this:

This could mean the image file was corrupt. I deleted the Mushroom mesh and texture altogether from my content file, and then my game packaged successfully! Next steps will be to re-save the files, re-import and try again to see if I can use the mushroom mesh.

After the game packaged successfully, the next step was to test the .exe file in VR. When I launched the game, it loaded, but only showed up on the computer monitor, not in the VR headset. After more digging through forums, I found some advice on Blueprints, so I added a Delay of 2 seconds, then something to Enable HMD, and also added the Execute Console Command (although that last part doesn’t seem to work automatically like it should):

If your game doesn’t start in VR automatically, you can type the Tilde key on your keyboard while in game, which opens up a command console, then type “stereo on”. This will launch it in the headset.

The thing that seemed to work best though is a very small setting that is hard to miss and not very well documented. In the Project settings under Description, look for a checkbox that says “Start in VR” under Settings towards the bottom.

After doing all this, my game launched in VR successfully.