Here are the views as I click between the original, 1 and 2 keys. (Also, I updated the tree a bit from the previous image, but have not tested it in VR yet to see if the geometry “explodes.”) 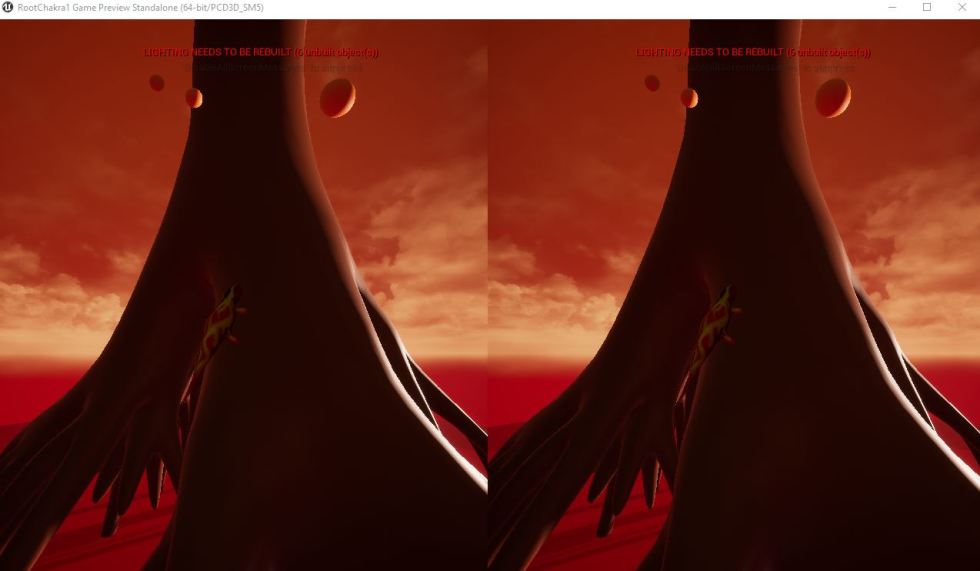 The Blueprint allowed me to successfully move around the scene using keyboard keys while experimenting in the VR Preview.

This was helpful for understanding the concept, but in order for it to work in the Gear VR headset, I will need to understand how to map inputs from Gear VR instead of keyboard keys.